Istat is governed by the President and the Governing Board which programme, orient and evaluate the activities of the Institute, particularly its scientific and technical activities, and those of senior management.

The President is appointed by decree of the President of the Republic on the proposal of the Prime Minister after deliberation by the Council of Ministers. The President is selected from among full professors of statistical, economic and related subjects; his term of office lasts four years and may be renewed once only.

He is the legal representative of the Institute with regard to issues of a general nature, oversees Istat’s performance and ensures its technical and scientific coordination. He attends to relations with institutions and international organisations. He verifies the implementation of guidelines expressed by the Governing Board, to which he reports periodically.

The President of Istat is Gian Carlo Blangiardo.

Gian Carlo Blangiardo has been president of Istat since 4 February 2019.

His research work has focused on statistical methodology, demography and social statistics.

He has been collaborating with various institutions for many years. He was President of the Istat Commission on the technical and methodological aspects of the 2001 Population Census (1999-2002) and member of the Committee for the estimation of absolute poverty (2006-2007). It has also been part of the Istat Commissions on the measurement of Wellbeing Beyond GDP (2011-2016) and for the definition of electoral constituencies (2015). He is member of several national and regional committees, which deal with, or have dealt with, demographic dynamics and transformations, social exclusion and poverty; moreover, he wrote several reports on these issues and on immigration and integration.

He has authored more than 250 papers in several scientific journals and collaborates with the newspapers “Il Sole24ore”, “Avvenire”, “Eco di Bergamo”, “Il Sussidiario.net”. 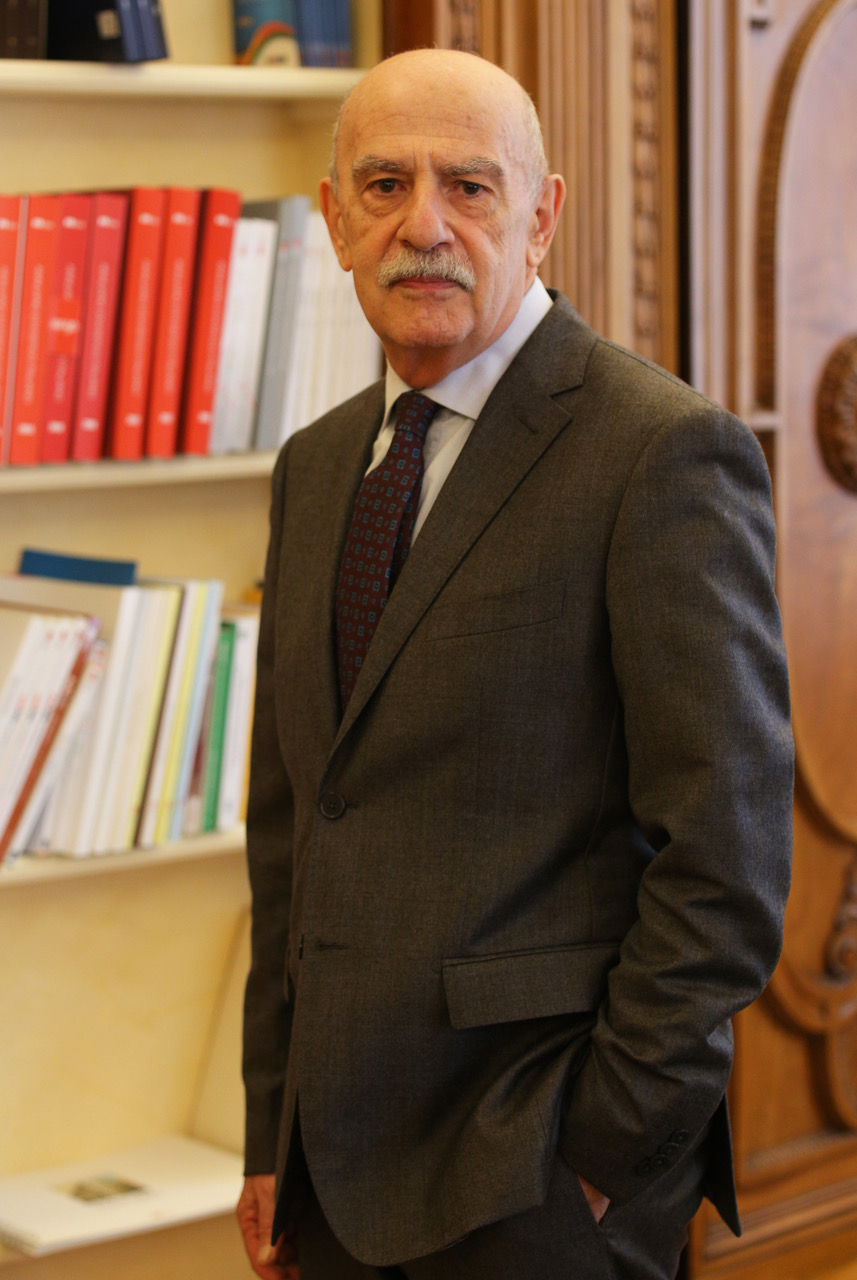