The younger generations, however, although presenting very high levels of cinema attendance, decreasing their attendance in advance compared to the generations that preceded them. 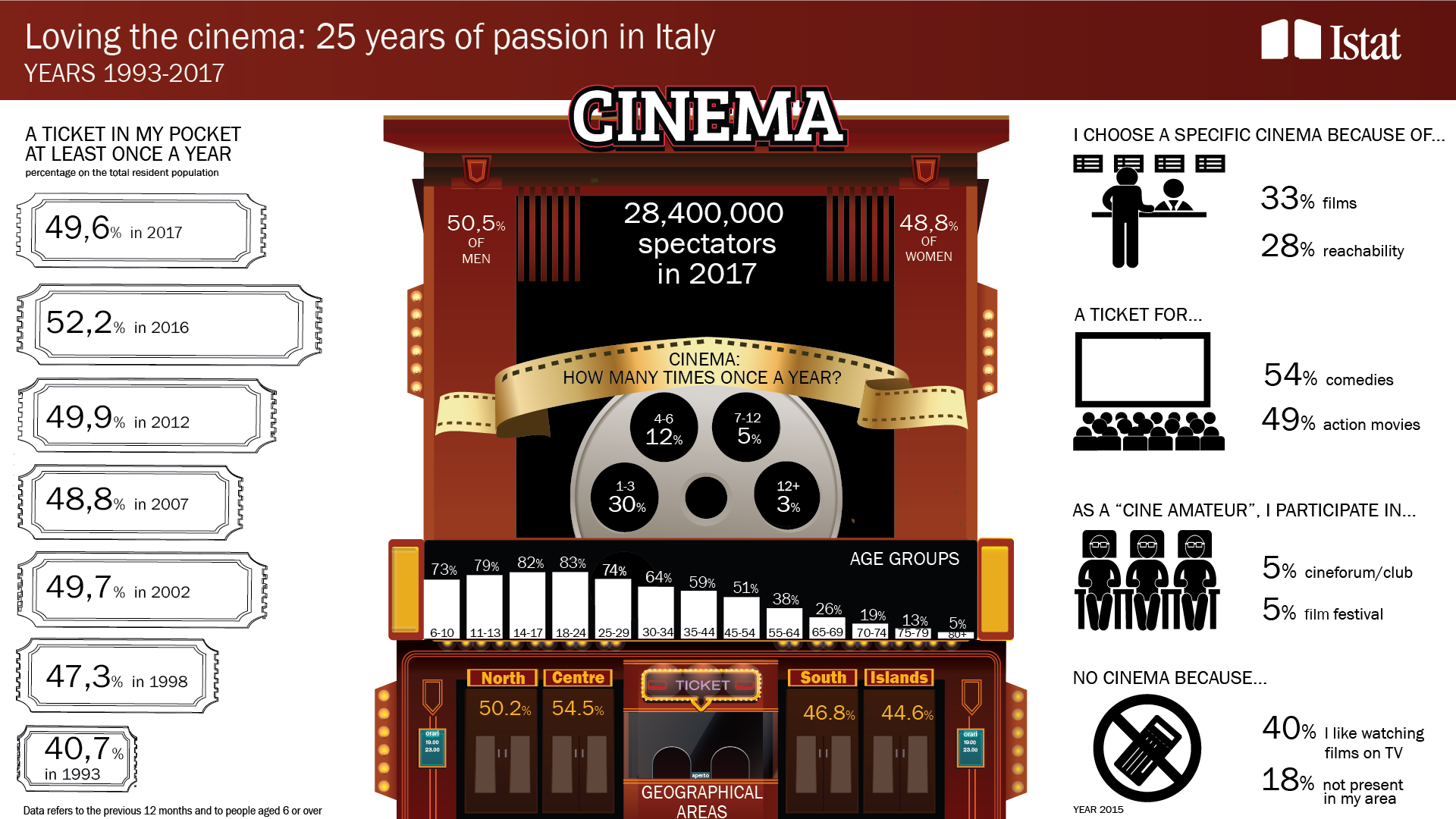